↵ Back to Team Page 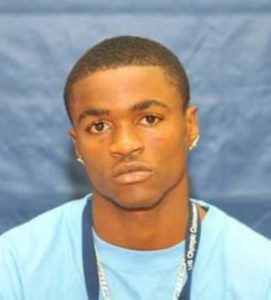 Alex started boxing in 2002 and has been a boxing coach since 2008.  He has been in 16 professional fights.  Although he is described by his coaches, mentors, and colleagues as the “Real Deal” and “the Best Boxer they have ever seen come out of Chicago,” Alex spends a majority of his time with his non-profit organization “Chi City Pride Boxing,” which he co-founded in 2013, coaching boxing to kids as young as age 8.   His outstanding teaching methods begin with breaking down the fundamentals, so anyone he trains can find the passion in boxing, whether just for a great workout or in a professional setting.

↵ Back to Team Page